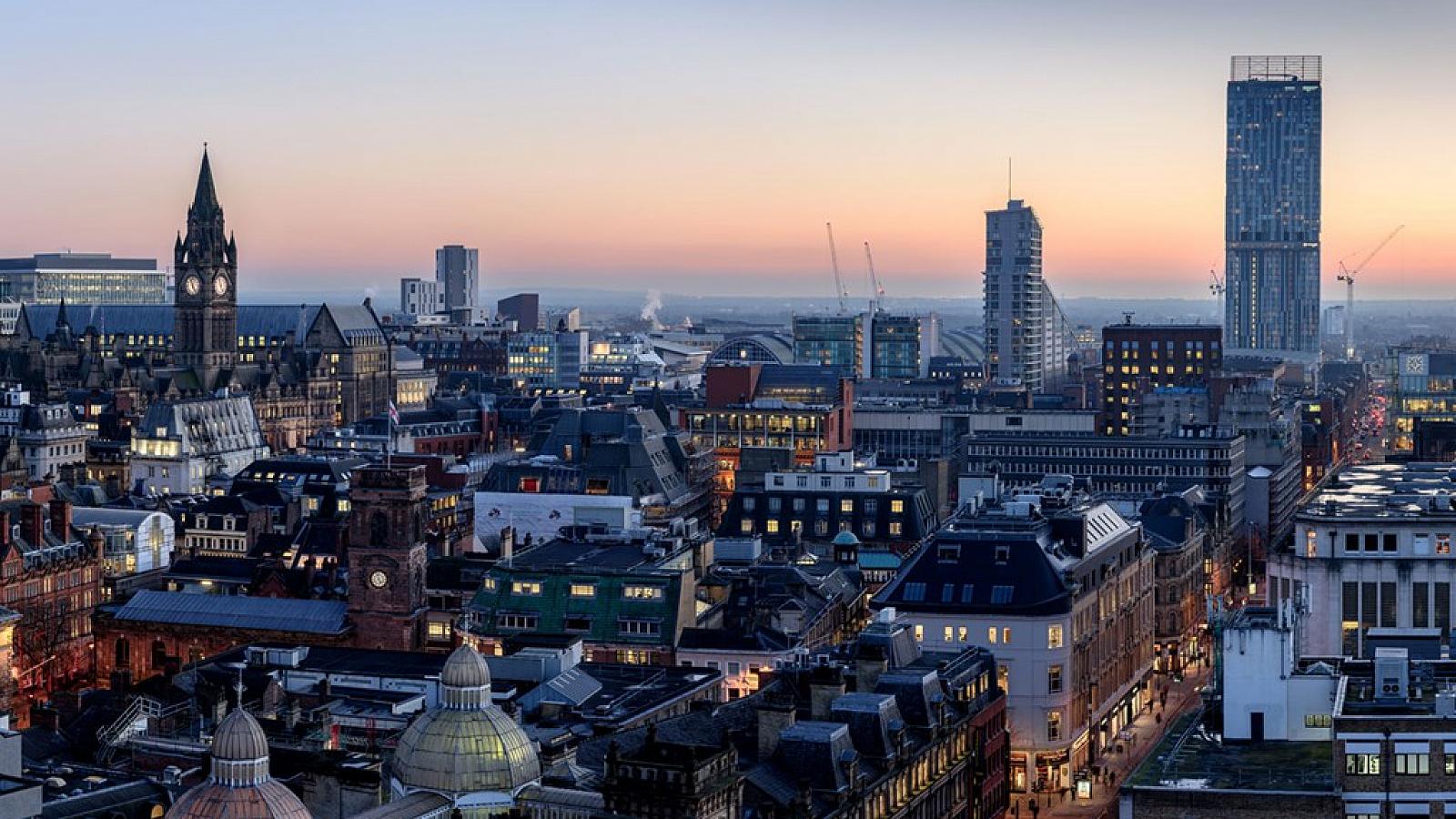 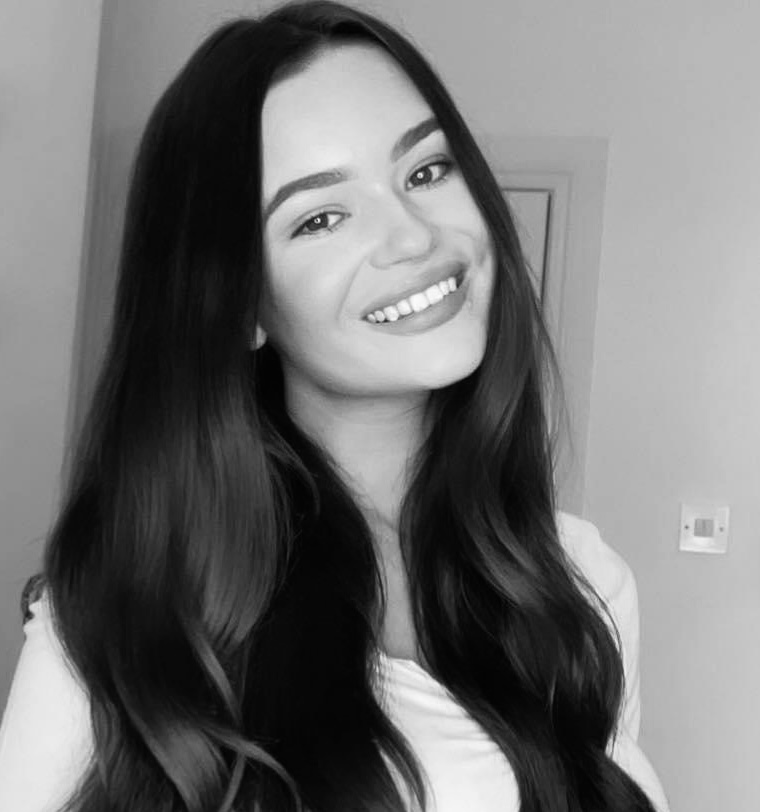 Known for its food, football and famous music scene, Manchester is now also home to some of the best online fashion brands in the UK.

Before the rise of online shopping, the UK fashion industry didn’t really go much further than the prestige capital. Recognisable brands were limited, expensive and extremely competitive in terms of careers. With the rise of fast fashion, however, it has now become much easier to wear AND work within this fast-moving, ever-growing industry.

Due to lower rents, shorter commutes and a city filled with fashion enthusiasts, Manchester is now becoming more and more appealing to new and upcoming brands. Additionally, with such a saturated market in the capital, Manchester-based fashion brands now have a better opportunity to boost their visibility and make themselves known.

As the UK's leading cotton and textile producer, Manchester was once nicknamed the “Cottonopolis”. Although online shopping is very much a recent market, the northern city has long been a prime area when it comes to the production of clothing. This of course, played an important role in putting Manchester one step ahead of the fast-fashion industry.

‍So, is Manchester a good city for a career in fashion?

With so many of our favourite brands now based in Manchester, landing a career in the fashion industry has never been easier! From Marketing and PR to Buying and Merchandising, those looking for a relevant role are spoilt for choice.‍

What are some of the best fashion brands in Manchester?

Founded in 2015, Missy Empire has grown to be loved by customers and celebrities worldwide. From designers and buyers to social media executives, they have a range of fun, in-house roles catered for Manchester’s fashionistas.

Founded in 2012, Lavish Alice specialises in unique and detailed occasion wear. Over the past few years, the brand has gained an iconic celebrity following, including supermodels Kendall Jenner, Gigi Hadid and Chanel Iman. In addition to their celebrity style, Lavish Alice also offers a range of fashion careers including a team of merchandisers, designers, social media executives and so much more!

The Boohoo group is one of the most well-known fast-fashion retailers around the world. Having made £1.6 billion in 2021, Boohoo continues to grow year after year. Since its founding in 2006, they have since acquired other online fashion brands such as Pretty Little Thing, Nasty Gal and MissPap. With over 400 employees working within the headquarters in Manchester, Pretty Little Thing is said to be one of the most fun-filled offices around the UK!

John and David, the founders of JD, first started trading in 1981 from a small shop in Bury. By 1993, they were able to open a store at the well-known Arndale Centre in Manchester City Centre. In the past year, the company reached a value of over 6 billion British pounds and has a total of 37,000 employees worldwide.

Since its launch in 2009, Missguided has seen huge success around the globe. The documentary “Inside Missguided: Made In Manchester” reveals what life is like for Missguided's young, female-dominated workforce as it grows and expands into one of the UK's leading online fashion brands. The Missguided iconic office is located in Trafford, where the company claim to have the ‘coolest office in the world’, with swings for seats, palm trees, pizza rooms and so much more!

If you’re looking for a fun career in fashion with inexpensive yet luxury living options, Manchester is definitely the place for you! I mean, food, football and fashion, what more could you want?

Elish has recently completed a degree in Linguistics at Manchester Metropolitan University. She has since started her role as a Copywriter here at DMT. She loves blogging, keeping up with fashion trends, watching Spanish telenovelas and drinking Prosecco with copious amounts of berries.