Use the contact form to request more information about our social media marketing service. 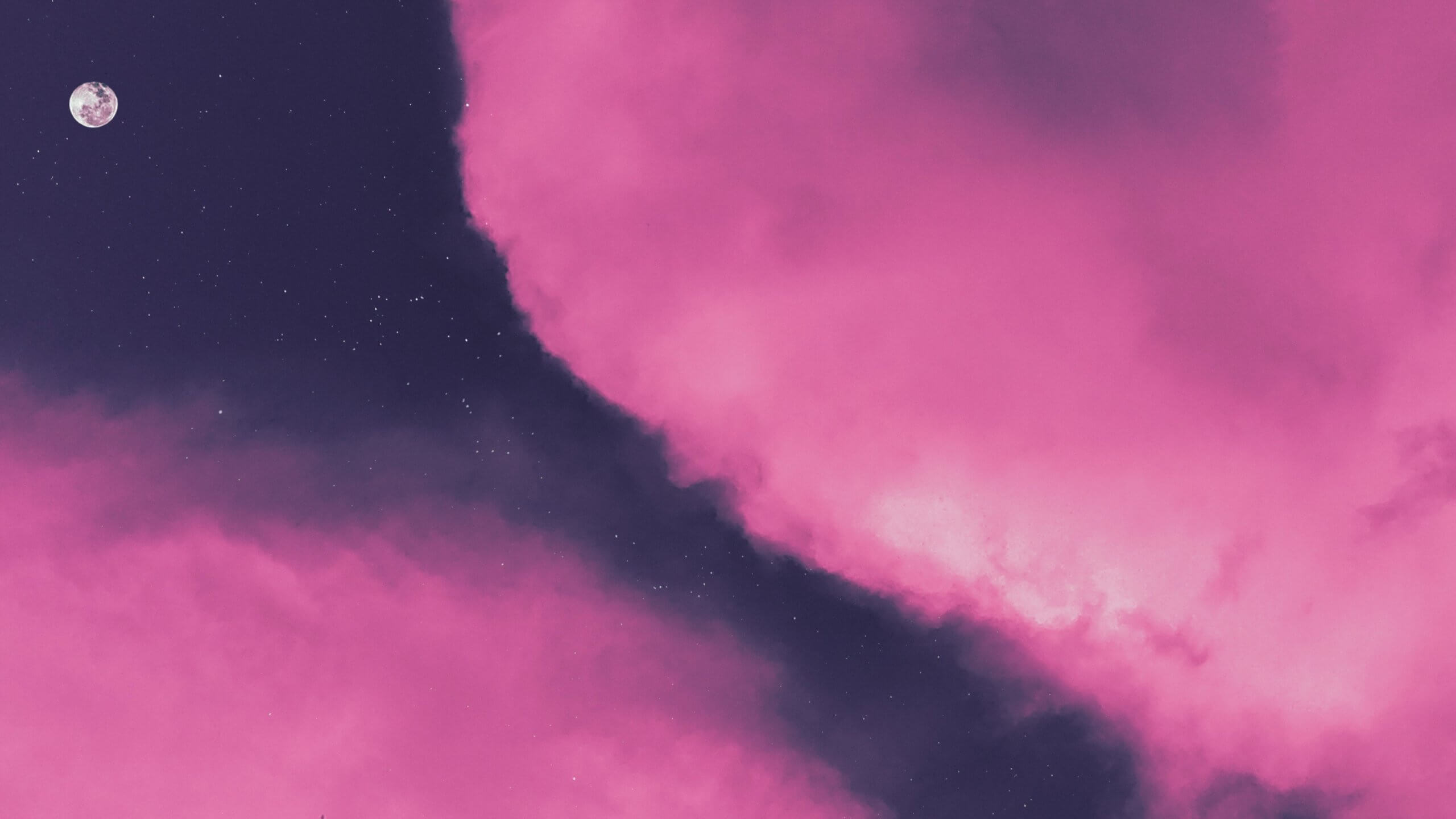 Your Need To Know TikTok Stats for 2021 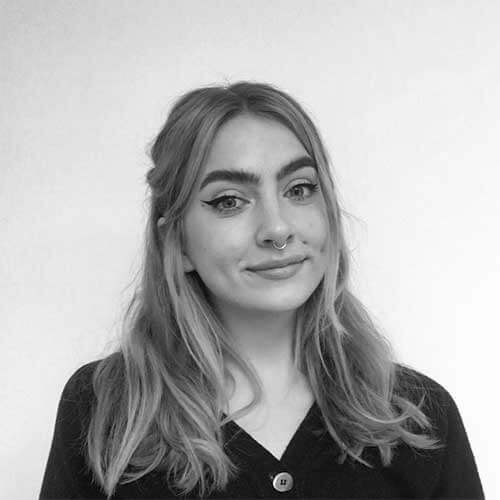 Since its launch in 2016, TikTok has taken the digital world by storm; whether you’re a self-proclaimed TikTok fan or not, there is no denying the impact it’s had on internet culture.

Within minutes of downloading TikTok, you’ve fallen deep down the digital rabbit hole. Time doesn’t really exist on the app. Before you know it, hours have gone by, and you remain unmoved, except now you have an in-depth knowledge of how to make those weird whipped coffees and what ‘buss it down’ actually means.

Most known for its trending dances, users have also managed to create entities and different worlds in the space of just 60 seconds, and its popularity is continuously growing. It’s become almost impossible to step foot outside of your house without seeing at least one person filming content for their TikTok videos.

Still regarded as undiscovered territory for anyone who doesn’t class themselves as a millennial or generation Z, the app has become the forefront of viral trends, establishing itself at the top of the list of most-used apps.

We decided to look behind the scenes and dive deep into the stats that make up the TikTok phenomenon in 2021!

As we come up on the anniversary of some of the biggest trends from last year, we wanna know: which trend would you give the 🏆 to? pic.twitter.com/TAgNrh6AON

You might have subconsciously suppressed certain aspects of the year 2020 (believe us, we’ve tried). Still, no one could forget former president and wannabe Bondi Sands influencer Donald Trump attempting to BAN (yes, really) TikTok from the US.

Some say the ban’s intentions were because of data issues; others say there was an influx of political advertising. For the most part, others assumed it was because most users simply didn’t like him.

But ever the globetrotter, TikTok powered through and remained in America. Reaching 155 countries (and pending), the platform is available in 75 languages so far! Considering there are only 195 countries in the world, we’d say that is pretty good going for a platform that only launched almost five years ago.

In the future, mobile data and analytics firm App Annie predict TikTok will reach 1.2 billion users by the end of this year! As it stands, TikTok is the 7th most used social media platform in the world – not bad for an app-based around dances.

As you may already know, hashtags on TikTok are used to categorise the influx of daily content. Hashtags related to the entertainment category have now racked up a whopping 443.3 BILLION views. That’s 82,327 years worth of 60-second videos to watch!

Up next, the category is dance. TikTok without dance videos is kind of like Ben without Jerry or Nigella Lawson without chaotic recipes. It just wouldn’t work. And with 150.3 billion hashtag views in the dance category alone, it shows!

Swiftly followed is ‘Pranks’ with 54 billion views, ‘Fitness’ with 43.3 billion and ‘Beauty’ with 21.8 billion. When we look into specific hashtags within these categories, the most used hashtag is #ForYou, which has over 6 TRILLION views – an amount that the human brain can’t even comprehend.

Of course, there are so many other categories available, but knowing what kind of content TikTokers spend their time watching could be really beneficial for your brand to know when creating content strategies!

Known as the generation who nearly ate tide pods, it’s hard to imagine Gen Z ruling anything, let alone a whole social media platform. But alas, if 2020 taught us anything, it’s that stranger things have happened.

Gen Z notably champions TikTok trends, so it’s really no surprise that in the U.S alone, they make up 60% of the app’s user demographic. Next year, it’s predicted that 74 million people in America will be classed as Generation Z, making it the largest generation of all.

However, despite the majority of users being Gen Z, other generations are playing catch up. In America, 20-29-year-olds now make up 29.5% of users, and 30-39-year-olds make up 16.4% which means TikTok’s demographics are slowly but steadily ageing up as the platform expands!

Want to know more about how Gen Z are reinventing social media? Lucky for you, we’ve already written a blog post on it. Click here to take a look.

i’m a gen z, but i still have nightmares about furbies

In lockdown, we’ve all seen a dramatic increase in our screen time. We’re absolutely no stranger to the alert telling us we spent a way above average amount of times glued to our devices.

When it comes to TikTok, according to Business of Apps, users spend an average of 52 minutes per day either scrolling through or creating content for the app. To put that into perspective, that’s over 316 hours of screen time a year just on one social media platform.

Now for the technical stuff. If you work within the marketing industry, you’ll probably know a thing or two about engagement. When it comes to TikTok, the higher your followers, the lower your engagement rate.

Poster girl for TikTok, Charli D’Amelio, became an overnight celebrity at age 15 with her dancing videos on the social media platform. Since then, her following has consistently grown, and she now has over 103 million followers and over 8 billion likes on her videos, making her the most followed person on TikTok!

With Charli’s sizeable social following, it’s estimated that she currently receives around $50,000 per post through various sponsors and advertising on the app! In fact, the current revenue for TikTok was estimated at $1 billion in 2020 and has since been valued at $50 billion!

If you want to know what we can do for your brand, get in touch! Contact us via our contact page and find out more about our paid social, PPC, design and content services.

Hannah graduated with a degree in Journalism Studies from Sheffield Hallam University and joined dmt as a copywriter back in 2020, the year we’d all rather forget. She loves binge-drinking coffee, batch-matching soup, obsessively buying new books and shamelessly listening to Taylor Swift on loop.