ButtonFresh is a down-to-earth menswear clothing company selling overstocked, clearance and end-of-season clothes at ridiculously cheap prices. They’re open and honest about their stock and the bargains on offer, and their honesty pays off, with over a million customers since their inception back in 2013.

We were already working with ButtonFresh on Paid Social and PPC and, pleased with the work we had done in these departments since the previous October, they signed for Email Marketing in April 2022.

Since sending our first campaign at the beginning of April, the first three months have set some incredible expectations that we’re now determined to beat. The industry average click rate sits at around 2.5%, but from ButtonFresh’s very first campaigns they were averaging at around 5%. This spiked at 13% with our early summer campaigns, before going above and beyond with the performance of the “New In” campaigns: the last two have hit 18.2% and 21.8% respectively.

This performance has been reflected in revenue, as well. Most of ButtonFresh’s campaigns have made over £1,000 in revenue, with the most recent “New In” campaign hitting £2,239. Google Analytics revealed that this email was the biggest driver of traffic to site for the week, as well as the second-biggest driver of revenue.

In Revenue Per Campaign 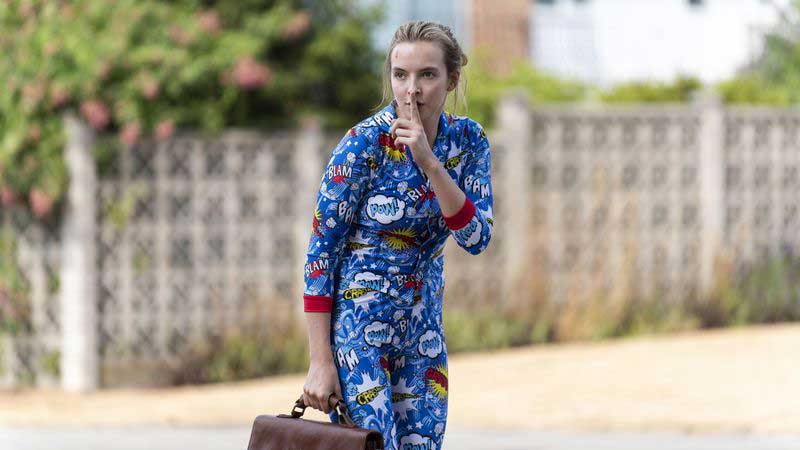 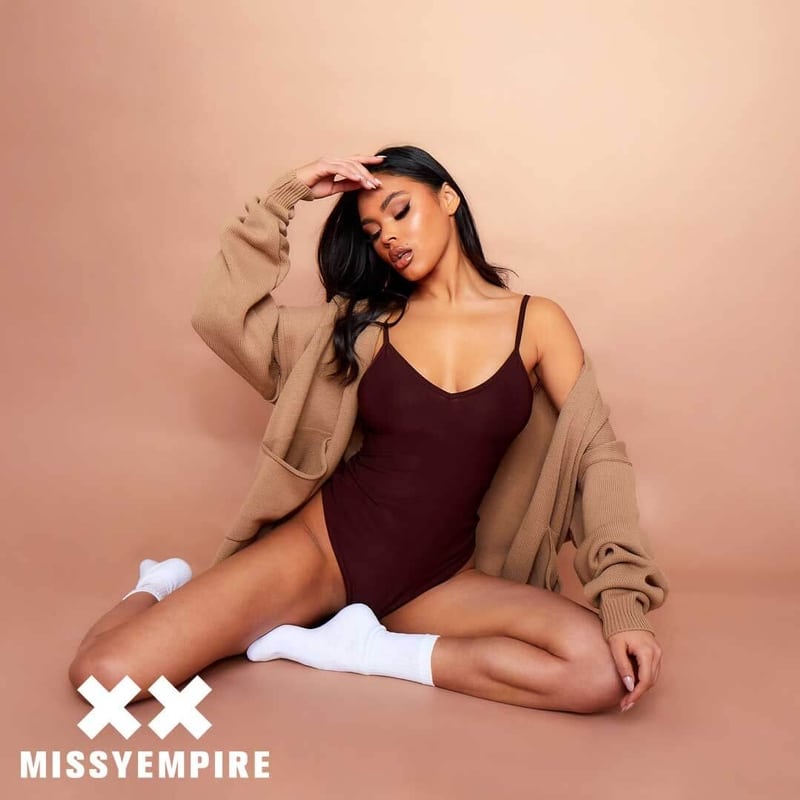 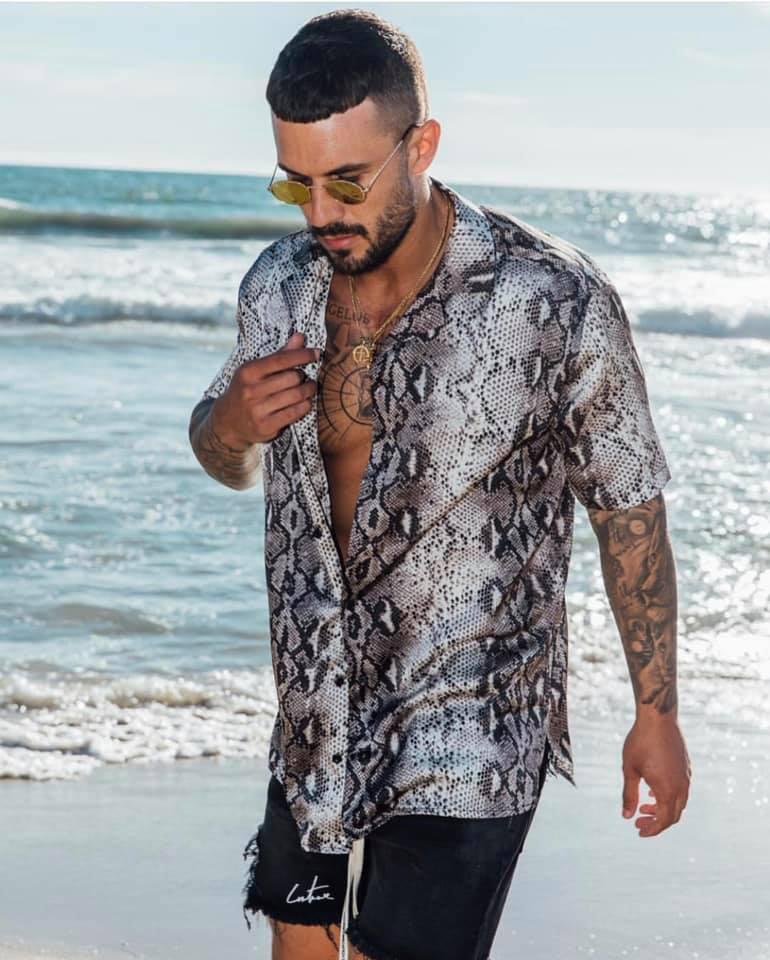 Looking to grow and scale your eCommerce store?
‍
Working with a leading digital marketing agency can help. Click below to request more information about our services or book in a call directly with our new business team.